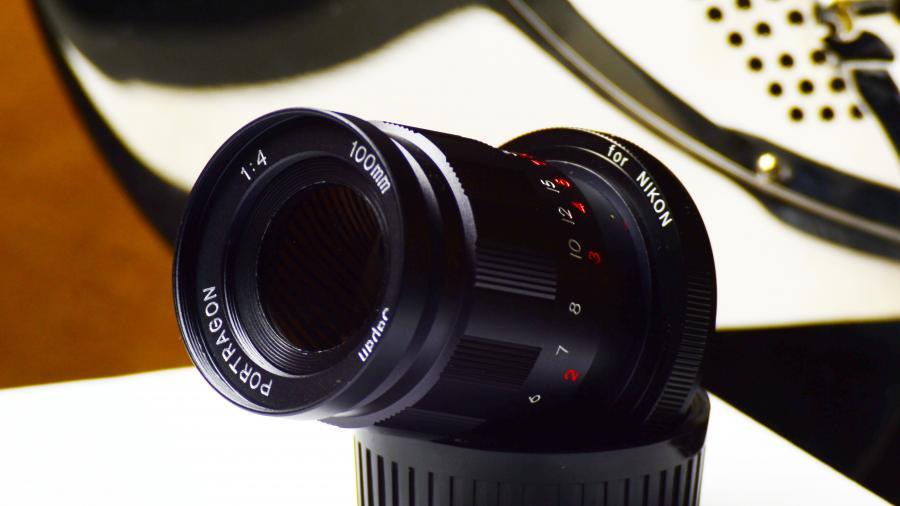 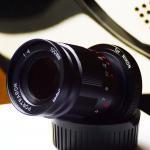 As part of an ongoing lo-fi experiment I have been acquiring a number of old-school lenses that are known for being less than perfect, and I’ve modified good lenses, all in the quest to find just the right level of ethereal beauty. Lomography’s recent release of their Petzval reminded me of another lens released decades ago; the Spiratone Portragon 100mm f:4. This sole purpose of this lens was to re-create the effect of the very early single meniscus lenses used on bellows-focus cameras of the time. I had never owned a Portragon, so I had no personal reference regarding it’s Image Quality (IQ). That said, I was off to google where I found… well, very little in the way of examples. One YouTube video and a handful of photos – none of which gave me any real sense of the strengths this lens might posses.

The now defunct Spiratone company was largely a reseller of inexpensive knock-off type accessories. They would buy in bulk, rebadge the items and sell them for as cheaply as they could afford to. While a good amount of their products were a disaster waiting to happen under professional use,  a portion of their product line was quite usable in their day. The less complicated an item was, the less likely it would fail, so items such as extension tubes were pretty safe. Very little of their items would be considered heavy-duty or pro-grade, and granted the pro was not their audience. Their full-page ads in the back of Popular Photography and Modern Photography were aimed straight at the budget minded amateur. I knew that if Spiratone sold it, chances are it was sold in the hundreds of thousands of units so I should easily find a few on ebay. And that I did! Fourteen dollars plus shipping, and two weeks later it was sitting on my doorstep.

The lens sports a T-Mount thread and arrived with a Canon FD adapter installed. Two minutes later it was dressed with an adapter for Nikon-F.
I was pleasantly surprised at just how well made the Portragon is. The body is all aluminum with buttery-smooth helical focusing from 3.2ft to Infinity with approx 170° throw. That’s a lot of fine-tune accuracy for a lens that has very little inherent sharpness.

This lens is amazingly small. Here is it compared to an 80’s era Nikkor 50mm: 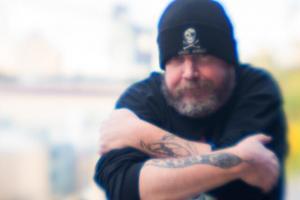 The Portragon 100 is very susceptible to flare, but the shooter can use that to their advantage. 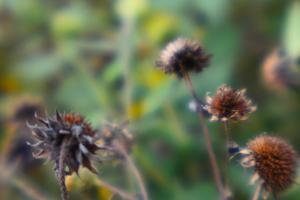 The ethereal properties of this lens look best to me under  bright diffused light.

Taking the lens for a test-drive had its challenges; primarily that the IQ in the viewfinder was nothing like the rendered file. Oddly, the viewfinder showed an image of much tighter focus than was yielded in the file.  Being fixed at f:4, there is no stop-down aperture to blame for the discrepancy. It’s just one lens on the end of a threaded barrel – that’s it.  Nikon’s focus assist helped me to find focus as did live-view at full zoom. The sweet spot for the Portragon lens is a small zone that’s dead – center of the image circle. Bokeh is a tiny bit smeary at the edges and it’s as soft as a baby’s back-side throughout. And forget about apo-correction – there is none. But that’s part of the Portragon’s lo-fi charm!

If you shoot strictly jpegs, or if you use them for proofing, you might find a custom shooting mode helpful with this lens. I tend to shoot hybrid (jpeg and raw together), for the post capture flexibility.

For the cinematographer, this lens just might be a secret weapon for certain sequences. The lens is soft, yet sharp and the color-smearing, well you really need to see it for yourself. Lo-fi and other artsy shots like lens-whacking are presently gaining popularity on commercial TV for edgy transitions and B-roll, so having a readily available tool in your kit just might make that producer a bit friendlier. The lens is so small, it fits in a vest pocket with ease.

All of the images and the video have been shot using a Nikon with APS size sensor. A larger sensor would certainly yield a slightly sharper looking result. If I get the opportunity to test that one day, I’ll be sure to add some samples to this post. 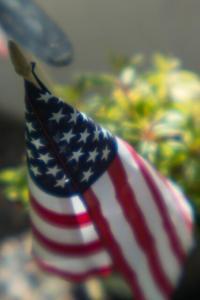 The lens is corner to corner bokeh – even in the “in-focus” areas.

It’s certainly not a lens for every occasion and for that matter, it’s usefulness may be quite narrow in scope; but for an “art” lens, I am quite pleased with the results of the Portragon 100mm f:4. and its amazing potential make it a very powerful tool in the photographer’s kit.

The Portragon 100mm can be had on ebay for under $50, though you can find a better deal if you’re willing to be patient — as I mentioned, I got mine for $14 plus shipping. Some sellers are asking near $100 or more.  KEH occasionally has them in the $40 – $50 range. I’ve seen this lens badged under both the Spiratone and the Kama brand-names — Same lens, just different resellers.

Here’s a few more of mine: